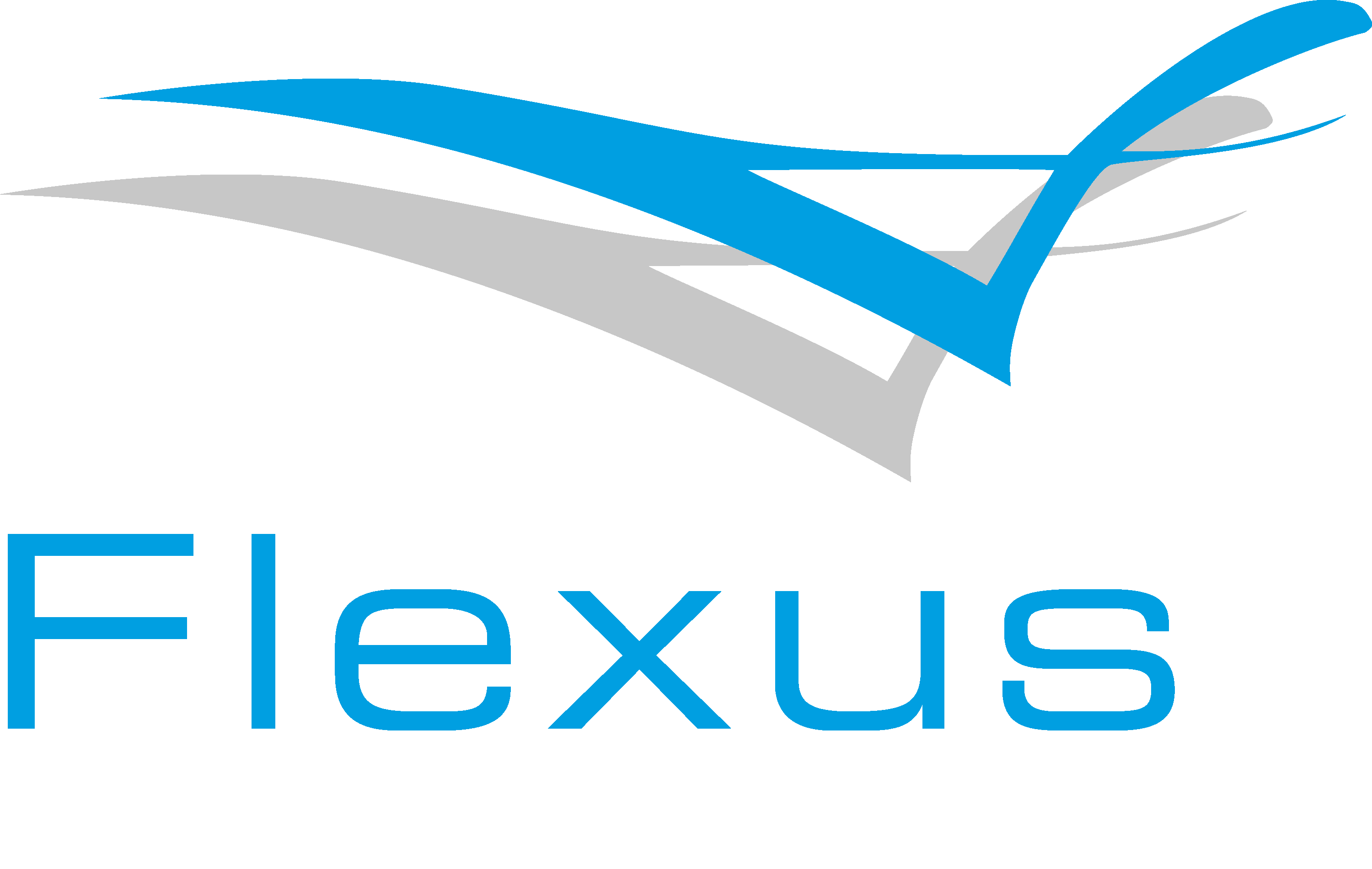 Flexus Balasystem AB is a Swedish manufacturer located in Nossebro (near Göteborg) with a long experience of designing and manufacturing systems for municipal solid waste, recycling and agricultural materials.

The unique Flexus round-bale technology pioneered in Sweden and, with well over a hundred installations worldwide, is the optimum solution for the handling and disposal of MSW, offering significant advantages in terms of cost efficiency and environmental safety.

Typical applications where the advantages of the round baling method is utilized is in context with handling/transportation of MSW as well as industrial waste and agricultural residue material.

The two brothers Jan and Bo Ansbjer founded the company BALA Industri in 1983. The company got its name from the Swedish abbreviation of Bröderna Ansbjers Lantbruksartiklar (Ansbjer Brothers' Agricultural Products). In the beginning the company mainly produced equipment for handling and storage of agricultural products. In 1992 the first bale press for waste materials was developed. With the successful development of the press and the enormous benefits it implied for the waste handling technology, it was in 1993 decided to create a company which would focus solely on the bale press and its potential market. Hence BALA Press AB was founded, with a predecessor to ATLE as part owner.

In 1999 ATLE bought the remaining shares from the founders of the company and became 100% owner. During 2000 the original business for the agricultural business was sold and the company focused fully on the unique bale press and its further development. In 2003 the two brothers took over BALA Press AB and renamed it to Flexus Balasystem AB. In 2007 the company moved into the newly built premises at Södra vägen 36 in Nossebro. Since the beginning of 2015 the company is wholly owned by Bo Ansbjer.